In the wonderful book, About Face by Alan Cooper, an overarching principle is that “Software should behave like a considerate human being”. I think that idea is pure genius. Who wouldn't love a product that behaves like that? To make your product be like that, just follow these principles. 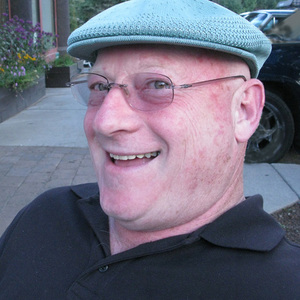 Source: About Face: The Essentials of Interaction Design (book)