From the book "The 46 Rules of Genius", a concise guide to the principles of innovation.

Reviews:
“Innovators know that unfavourable odds call for unreasonable optimism. Now we also have a toolbox of rules—to play with, refer to...and break.”
—John Maeda, Author of The Laws of Simplicity

“Here are 46 tips that have helped shape our greatest practitioners from every discipline and generation. Best of all, Neumeier takes his own advice from rule 18: Don't be boring!”
—Paula Scher, Pentagram Partner

“You’re already a genius, of course. All Marty wants to do is give you a platform so you can unlock that genius and share it with the rest of us.”
—Seth Godin, Author of The Icarus Deception

“Creativity can be hard work, but it just got easier with Neumeier’s clear-thinking guidelines. Use them to build your own unique creative confidence.”
—Tom Kelley, Partner at Idea, Co-author of Creative Confidence 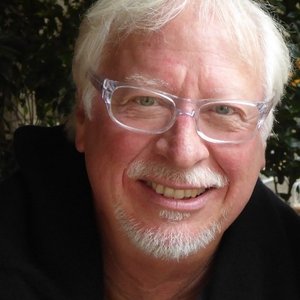