These are the Human Interface Guidelines for iOS, commonly referred to as the HIG. Please make sure to also check out the original source since it contains richer information with graphics showing examples of the principles applied as well as links to further resources. 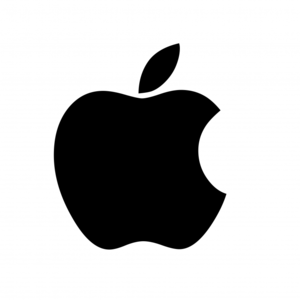