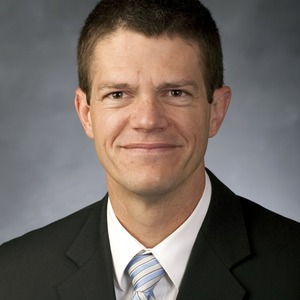 Attention appears to be a major bottleneck in cognitive information processing.

A well designed interface and robot autonomy level should support proper attention management. For example, if a user is not attending to a relevant sensor and keeps running into an obstacle, the interface could highlight the information. Also, if one robot in a team needs attention, it could change colors, flash, or pop to the front of the attention queue.

People have extensive experience in accomplishing tasks and interacting with other people. With this experience comes a set of natural expressions.

3. Manipulate the world instead of the robot

4. Manipulate the relationship between the robot and world

The interface should support interaction with the information presented.

In general, if information is presented to a user, the user should be able to manipulate this information directly and thereby guide the robot or make progress on a task. In terms of the cognitive information processing model, if a information can be manipulated directly, there is no need for a mental model that translates this information into and action that will occur in a different modality.

One way to simplify the cognitive load associated with navigation (and thereby support multi-tasking) is to externalize memory.

It is important to help schedule attention- Since neglect time is stochastic, a user should schedule attention for the worst case scenario. To facilitate a service schedule based on the average case, an interface and robot autonomy mode that supports an UNDO would be beneficial. Furthermore, such assistance would help users properly calibrate trust and thereby avoid misuse and abuse.