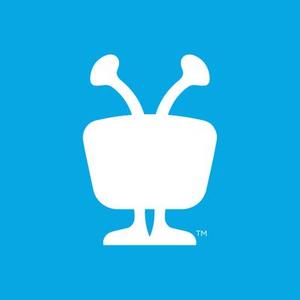 TiVo is a digital video recorder (DVR) developed and marketed by TiVo, Inc. and introduced in 1999. TiVo provides an on-screen guide of scheduled broadcast programming television programs, whose features include "Season Pass" schedules which record every new episode of a series, and "WishList" searches which allow the user to find and record shows that match their interests by title, actor, director, category, or keyword. TiVo also provides a range of features when the TiVo DVR is connected to a home network, including film and television show downloads, advanced search, personal photo viewing, music offerings, and online scheduling.