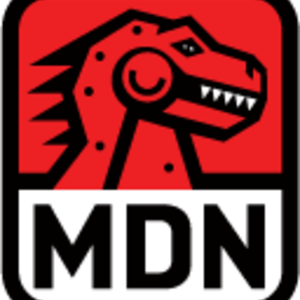 The Mozilla Developer Network (MDN) provides information about Open Web technologies including HTML, CSS, and APIs for both Web sites and HTML5 Apps.

As an open, community-driven wiki, MDN provides Web developers, designers, application developers, and extension and theme writers with access to the best documentation, tutorials and developer tools available. Anyone can add and edit content to make it even better. It’s used by developers building resources for a better Web, regardless of brand, browser or platform.