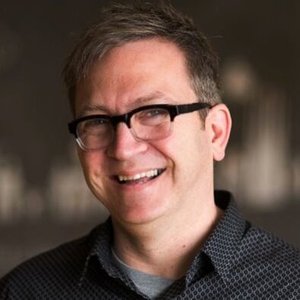 Dan has been designing devices, software, websites and services since 1995. He speak at conferences and teach workshops on interaction design all over the world. He's the proud owner of a Masters of Design in Interaction Design from Carnegie Mellon University, and his design innovations have received several patents.

He's the author of several books on Interaction Design such as:

You can read more about Dan on his personal site O Danny Boy.