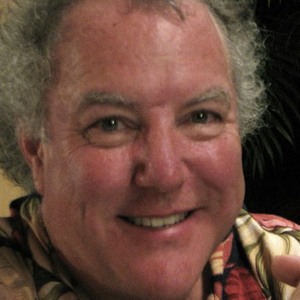 Bruce “Tog” Tognazzini is the third principal, along with Jakob Nielsen and Don Norman, at the Nielsen Norman Group, the “dream team” firm specializing in human-computer interaction. Tog was lead designer at WebMD, the super-vertical start-up founded in February, 1996 by Jim Clark, founder of Silicon Graphics and Netscape. Before that, he was Distinguished Engineer for Strategic Technology at Sun Microsystems. During his 14 years at Apple, he designed Apple’s first human interface and wrote eight editions of the Apple Human Interface Guidelines. Tog is a prolific inventor and has published two books, Tog on Interface and Tog on Software Design, as well as co-authoring many others.